The Cabinet has given final approval to the draft of ‘the dowry prohibition bill, 2018’ introducing a new provision of maximum five years imprisonment and penalty of fifty thousand taka for filing any false case over dowry

The approval was given at the cabinet meeting held with Prime Minister Sheikh Hasina in the chair at prime minister’s office in Dhaka today.

According to the new dowry prohibition bill, both the persons demanding and giving dowry will have to face maximum five years imprisonment or penalty of fifty thousand taka or both.

At the beginning of the meeting, the cabinet congratulated Prime Minister Sheikh Hasina for receiving the prestigious Global Women Leadership Award at a ceremony in Sydney of Australia on April 27 last.

Global Summit of women, a US-based NGO, honoured the Prime Minister with the award, for her outstanding leadership in advancing women education and women entrepreneurs in Bangladesh, Asia and Asia-pacific region.

The cabinet rescheduled office times for all government, semi-government, autonomous and semi-autonomous offices for the upcoming holy month of Ramadan setting 9:00 am to 3:30 pm as working hours from Sunday to Thursday. 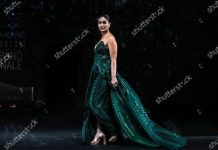 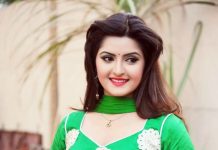 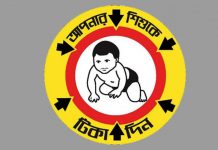